PhiMatrix can be used to crop a photo to highlight key elements with golden ratio proportions to give a better sense of balance and composition. This is illustrated in the two tutorials below.

Start with the original photo sailboat.jpg below:

If the Border Size is greater than zero, reduce it to zero so that your final photo will be the same size as the grid.

Adjust the grid to the size you want by clicking and dragging.  It’s easier to get exact sizes if you drag the horizontal and vertical sides separately.  In this case, set the H Width to 480 and V Height to 360. 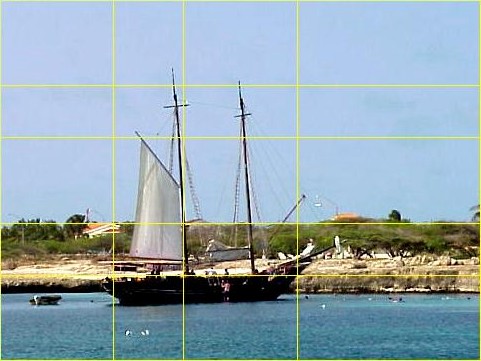 Eliminate the grid lines from your photo by setting the Transparency to zero.

Click on the Snapshot icon (Camera) to save your cropped photo in an image format of your choice, either gif, jpg, pict, png or bmp. 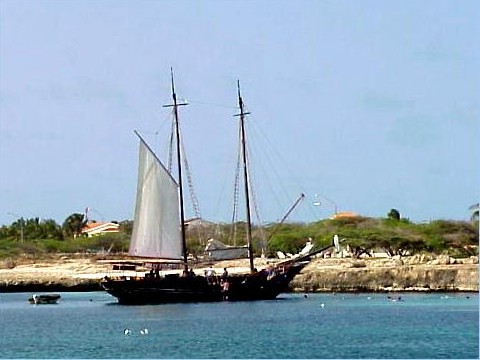 Note how the cropped photo looks in comparison to the original photo above and how it gives a much better sense of balance and composition:

To use PhiMatrix to crop an image to a standard photo size, do the following.

Here’s another example of photo cropping using the Golden Spiral Option.  This is the original photo, shown below at a reduced size of the original high resolution photo. 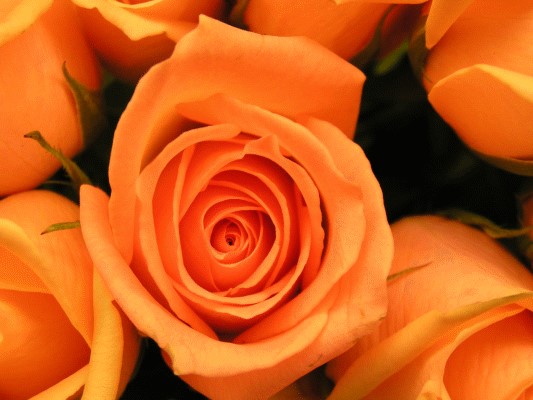 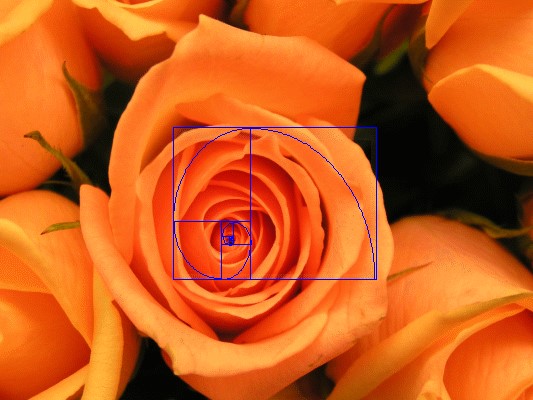 Then crop the photo by using the “File – Copy Image” or “File – Save Image” function in PhiMatrix to get just that part of the image.

Adding a Golden Matte to frame a photo

For a finishing touch, open the image in your digital photo editing program of choice, your system’s image viewer or a browser so that it is displayed against a solid background color.  Position the PhiMatrix grid over the image again and then use the “View – Border Size – Golden Matte Out From Grid” to get put a matte area around the image.  This PhiMatrix Golden Matte function creates a border whose area is in the Golden Ratio of, or 1.618 times, the area of the image itself, an optimal size for overall aesthetics and balance.

Matte the photo by using the “File – Save Image” function again in PhiMatrix to save the matted image with the new border. 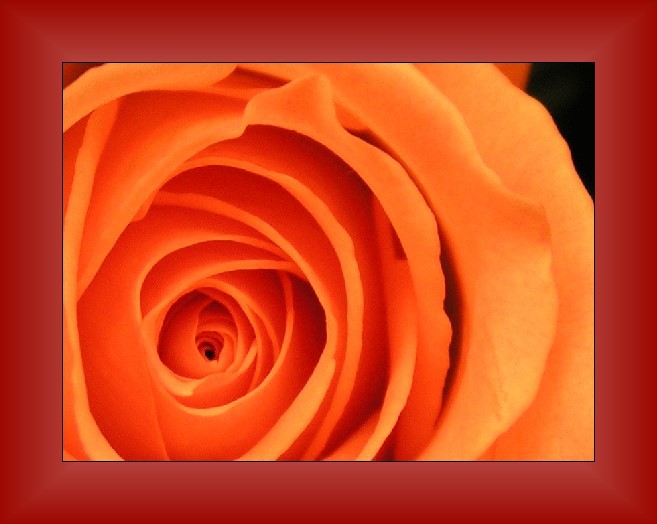 So there is the finished cropped and matted image, no longer just a stock photo but now a work of art ready for framing, all done with Golden Ratios.

See other examples of photo cropping and composition in the User Gallery.